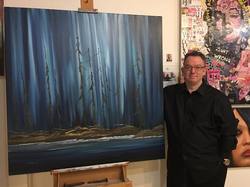 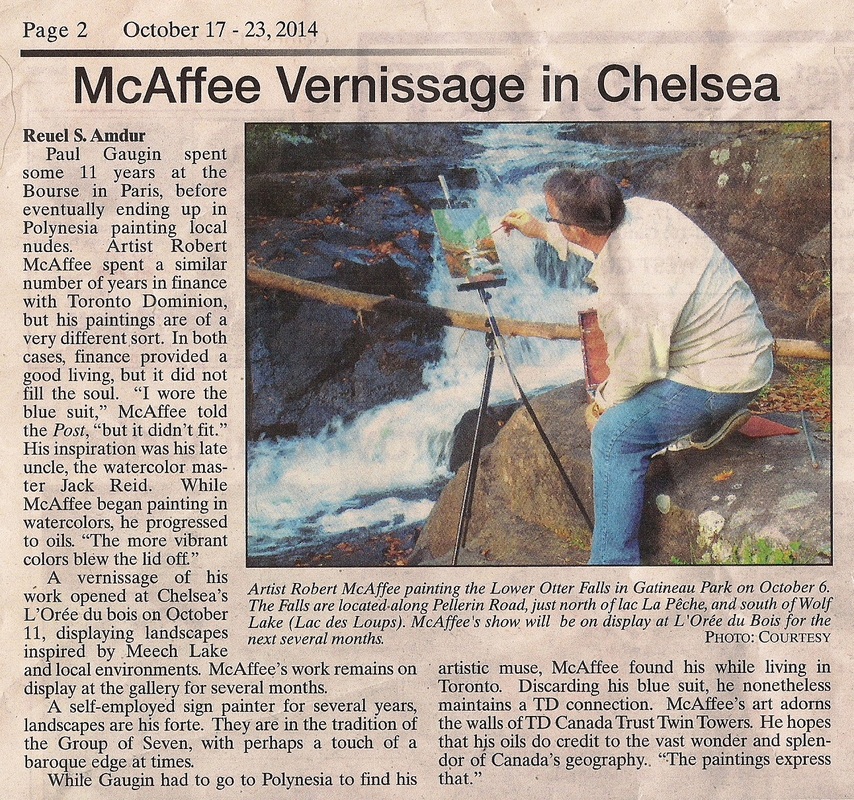 Ottawa Citizen.com story on Show at l'Oree du bois
(Click on the image to read article) 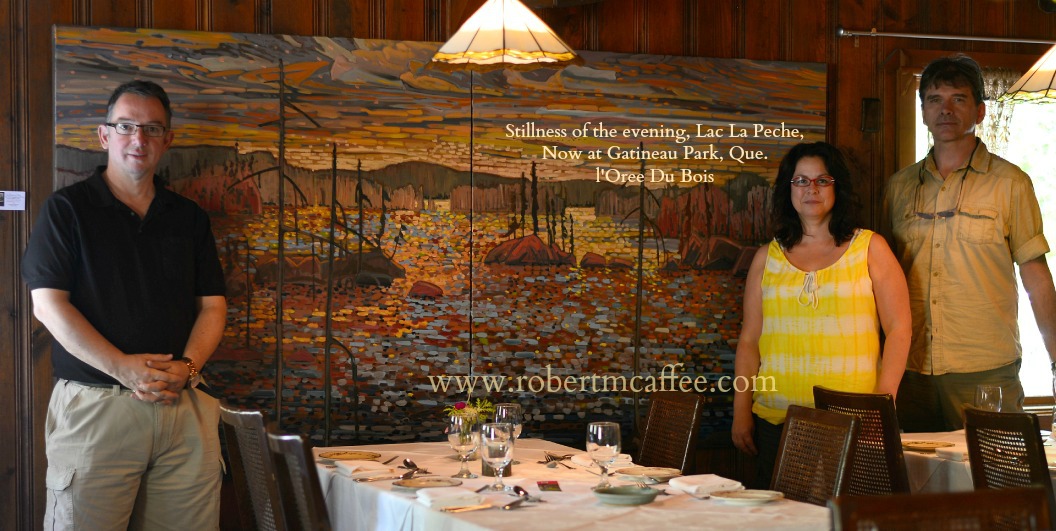 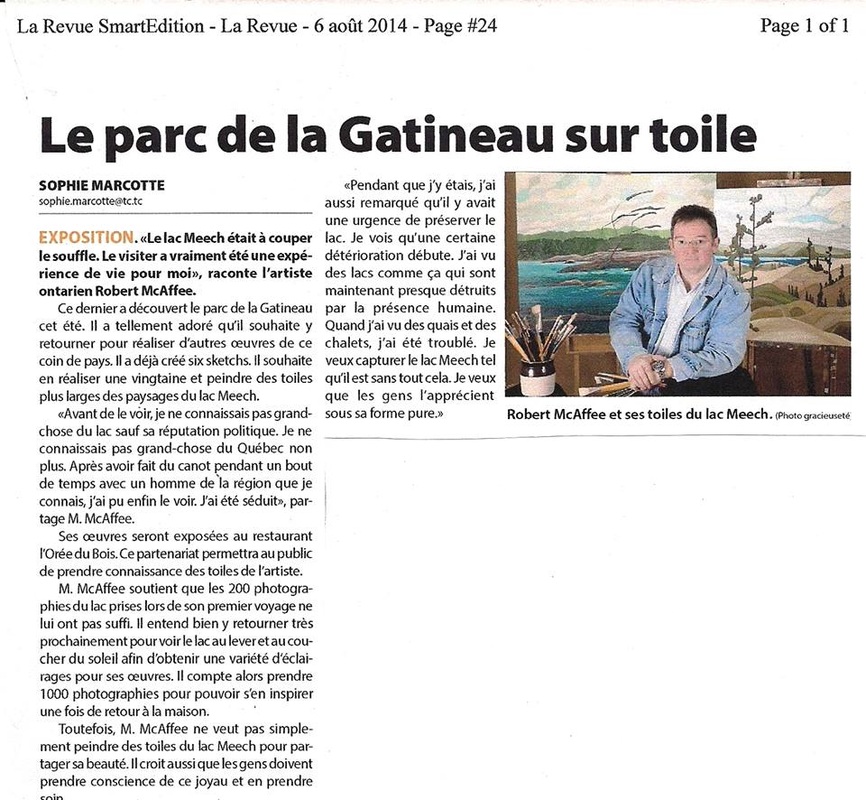 ART EXHIBIT – “Meech Lake took my breath away. Visiting it was a life experience for me,” says Ontario artist Robert McAffee.

The artist discovered Gatineau Park this summer, saying he loved it so much he wants to go back and paint other corners of this countryside. He’s already brushed six sketches and wants to paint some twenty larger canvasses depicting the Meech Lake landscape.

His paintings will be exhibited at the l’Orée du Bois restaurant, a partnership that will allow the public to see the artist’s landscapes.
Mr. McAffee says the 200 photos of the lake he took during his first trip aren’t enough, and he intends to come back to see the lake at sunrise and sunset to get a variety of lighting effects for his paintings. He wants to take 1,000 pictures he can draw inspiration from once he gets back home.

The artist, however, doesn’t only want to paint Meech Lake to show its beauty. He also believes the public must be made aware of this jewel and the need to take care of it.

“While I was there, I also noticed the urgent need to protect it. I saw how it’s starting to deteriorate. I’ve seen lakes like this that are now nearly destroyed as a result of human occupation. When I saw docks and cottages, I was troubled. I want to capture Meech Lake as it is without all that. I want people to see it in its purest form. 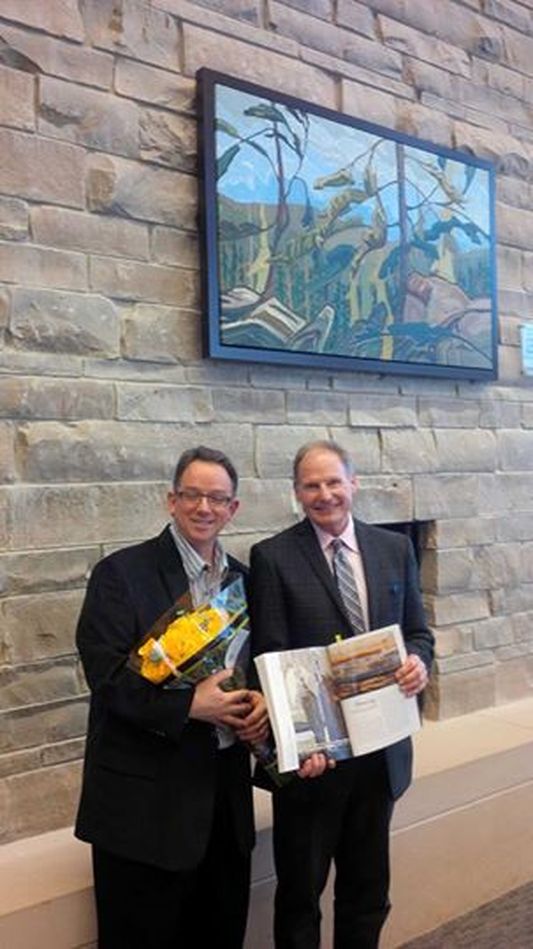 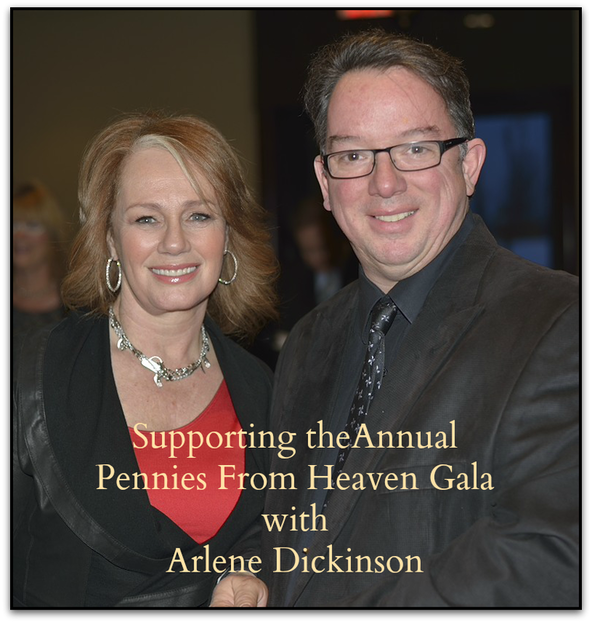 Robert McAffee paintings helping to raise funds for a worthy cause:
Breakfast Clubs of Canada and
Pennies from Heaven. 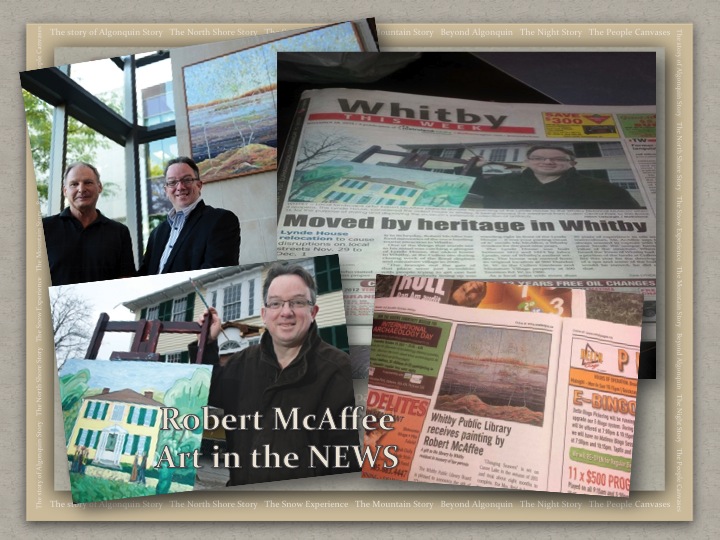 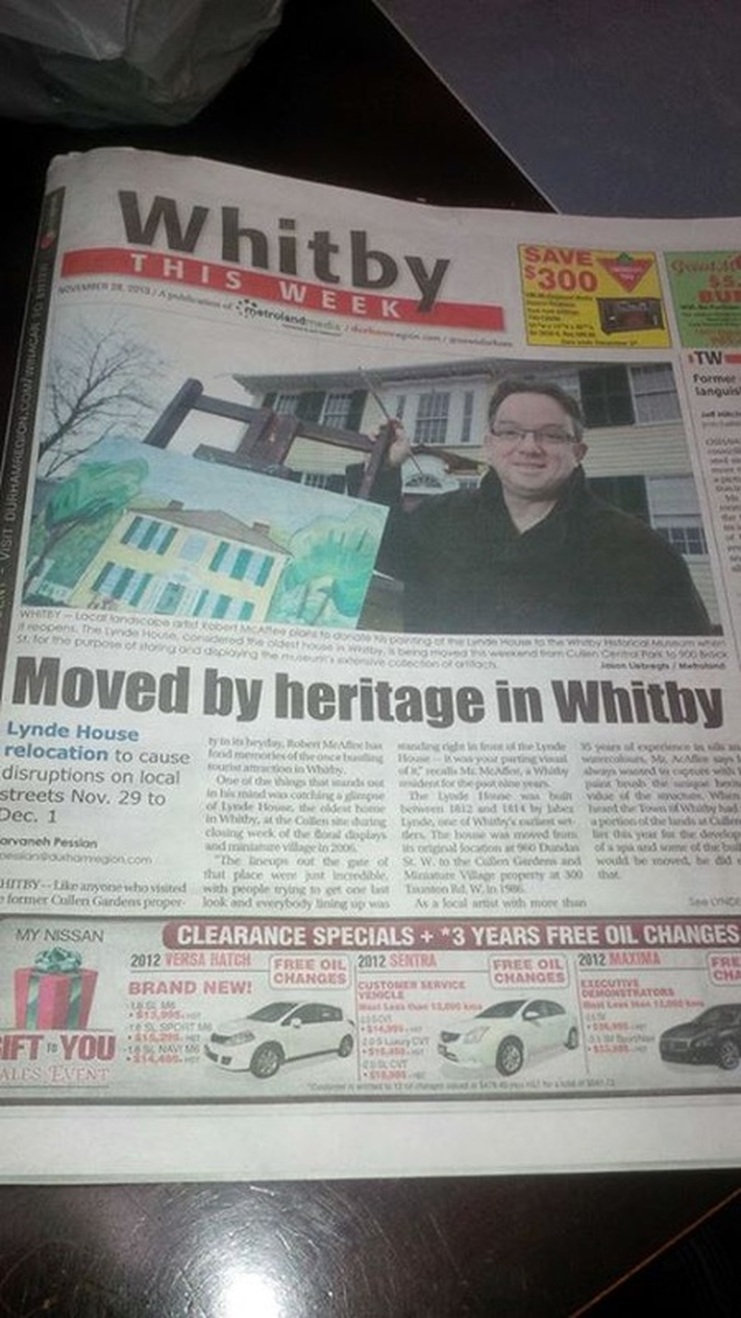 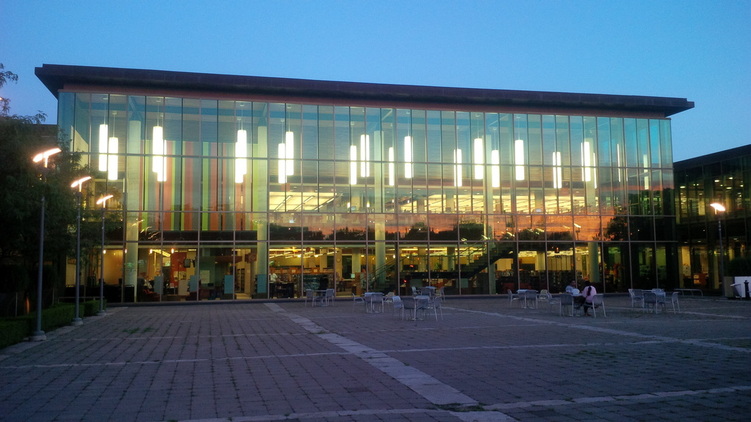 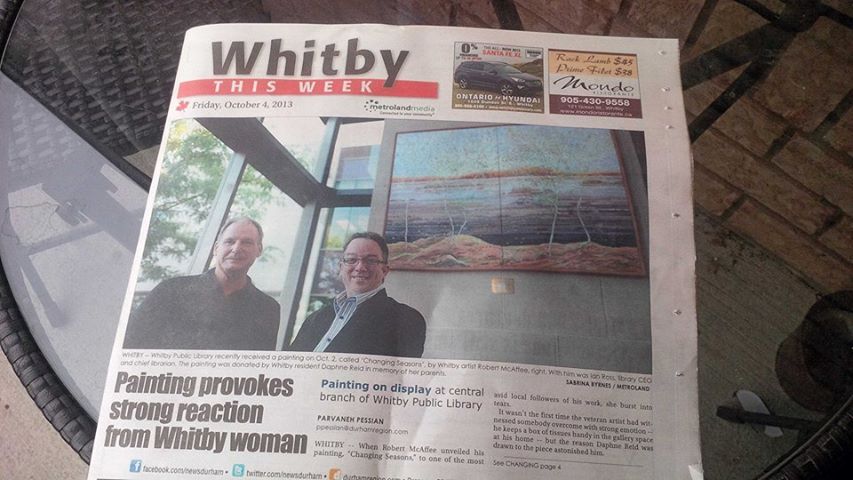 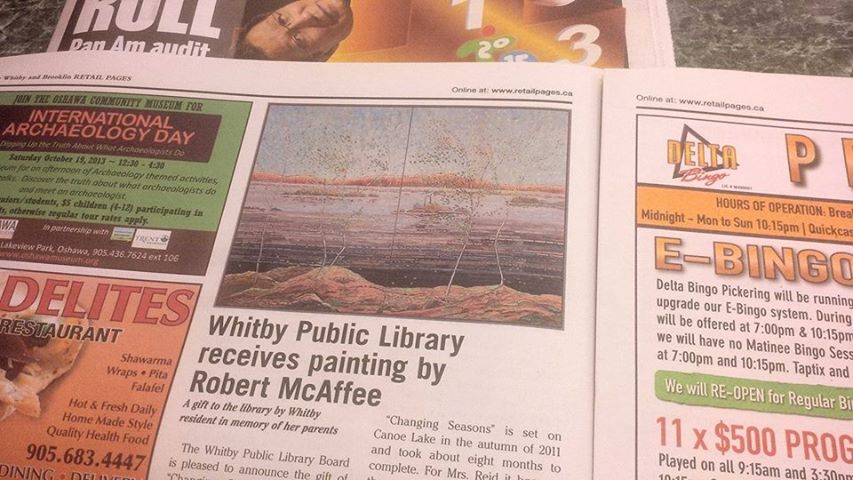 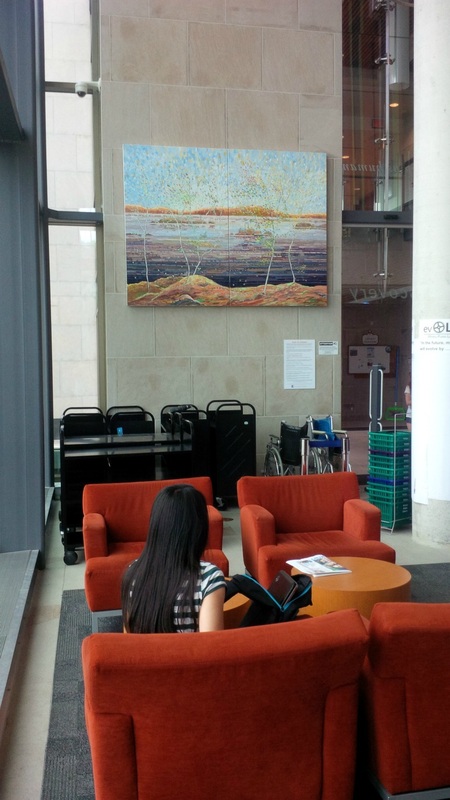 Canada on Canvas
is now out and available for sale. 50+ pages of a retrospective of Robert McAffee paintings.
Limited numbers of first draft. contact robertmcaffee@gmail.com to order yours. 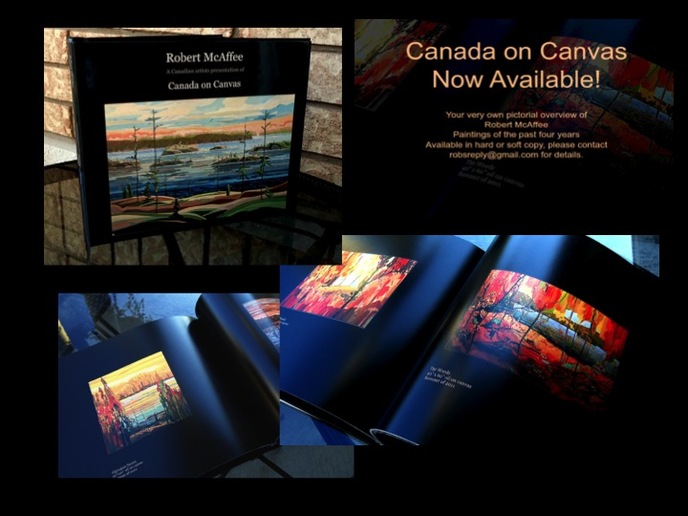 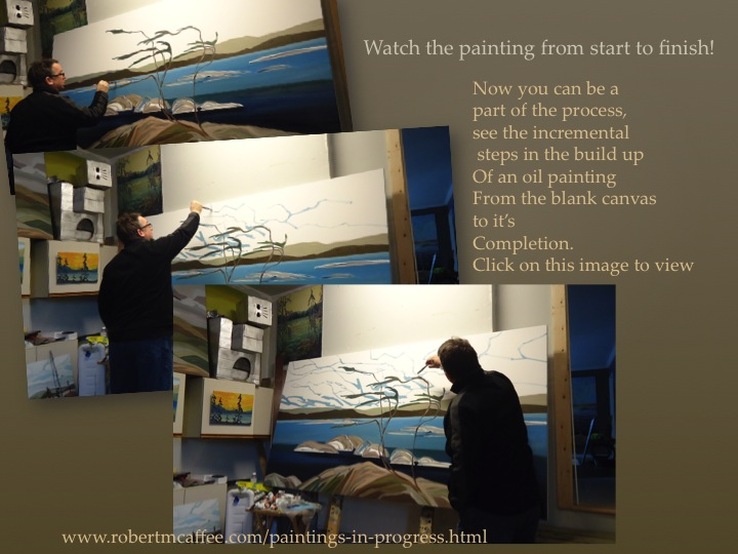 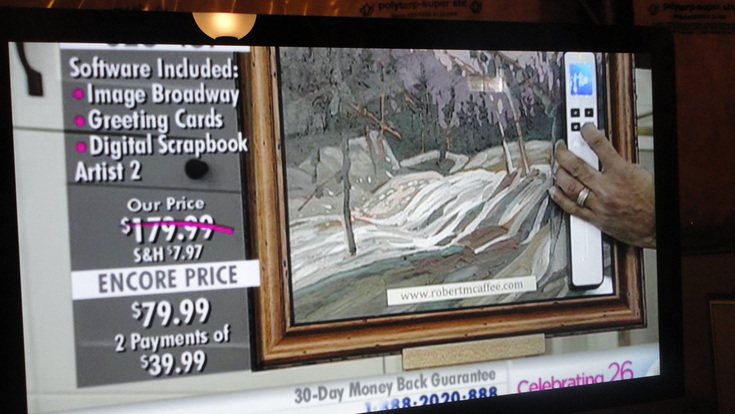 Thousands of new viewers get to view and enjoy one or Robert McAffee's newest original paintings while at the same time watching the presentation demo of this new personal portable scanner.
Great exposure!

Jan. 20-21, 2013
Robert McAffee's painting used as a prop for the Miwand personal scanner on The Shopping Channel. 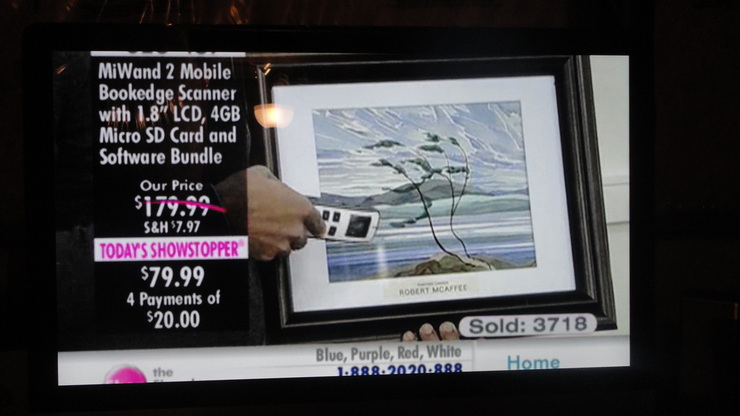 Special thanks to
Reynaldo Dwarka for featuring this watercolour on your show! 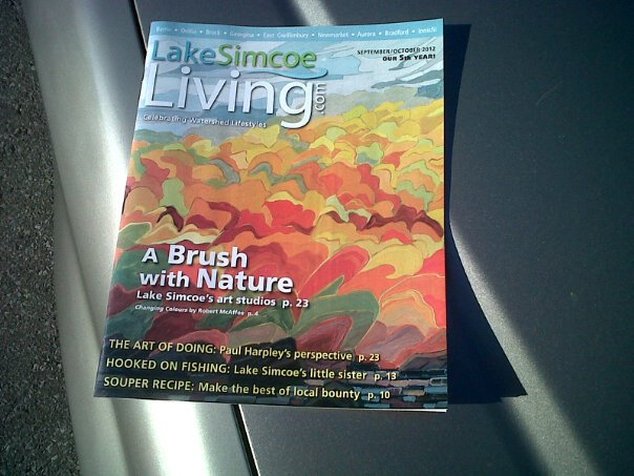 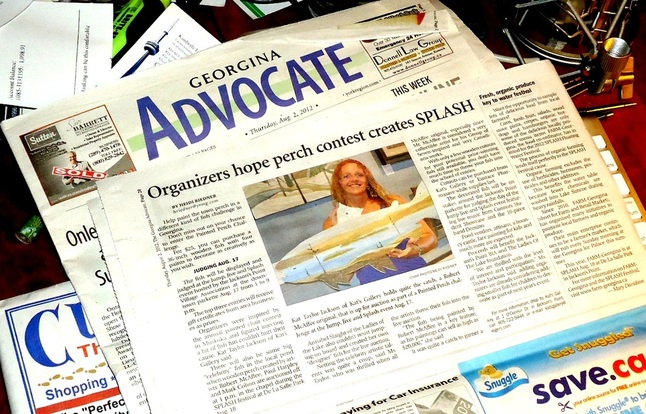 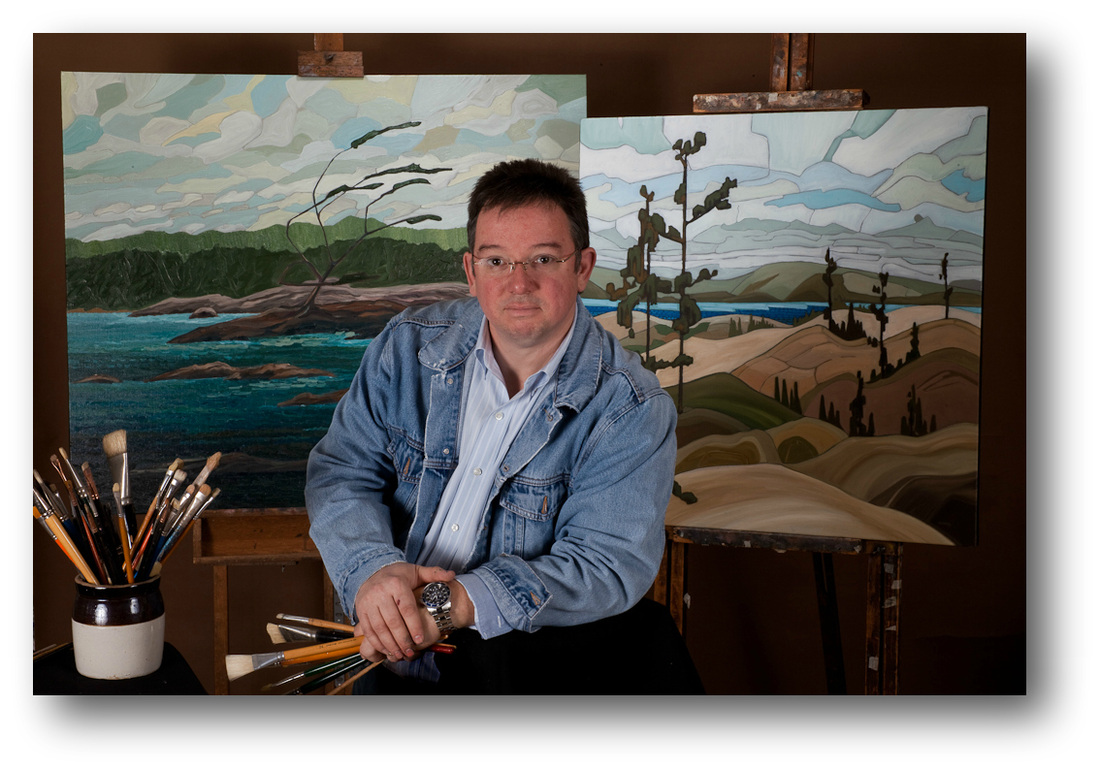 The Watercolour and Pastel Retrospective 1968 to 2004

Before the transition into painting with oils Robert McAffee began his life as an artist at the age of 6. There are over two hundred and seventy watercolours and Pastels which have never before been seen in public. Very few have been sold as they remained in storage and were pretty much forgotten by Robert's family and by Robert Himself. Till now. Beginning Jan.1 of 2012 we will begin to publish here on robertmcaffee.com the entire retrospective for the public to see and enjoy. We will be posting them all, the good and the not so good, the mature and the less mature works. We hope you enjoy the show and we also invite your comments. As there are so many of them, it will not be possible to name them all, so we have taken the option of numbering them. 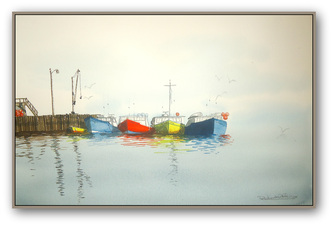 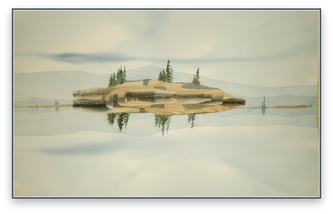 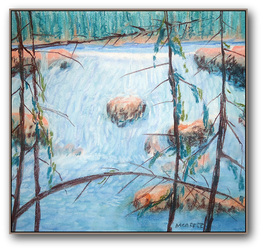 Now, for your added convenience 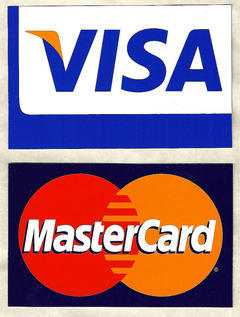 Links and Appreciation to those who have added immeasurably to the success of www.robertmcaffee.com

A Special thank you to the Sara Reichtmann Foundation.